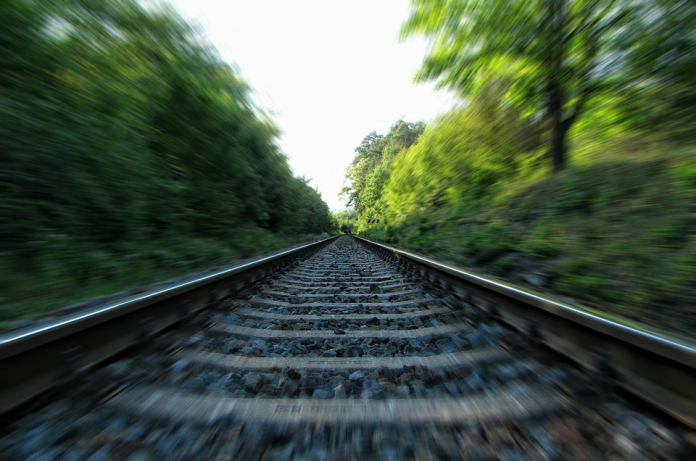 There are two railway tracks. One track is closed and no longer in used, while the another is open and currently in use. There are ten children playing on the open track. There is one child playing on the closed track.

A train is approaching from a distance away. The train blasts the horn – alas, it is not working. The train is getting way too close and the driver has to make a decision now. He has only two options, continue onto the open track and hit ten children or switch to the closed track and hit only one child.

What would you do?

The popular response by many, an answer crafted by the hearts of humanity, is to switch to the closed track and hit only one child instead of ten. It seems wiser to go for the lesser casualties, isn’t it?

However, if we were to delve further in:

The ten children on the open track should have knowledge that they are playing on an open track and be aware that there is a possibility of an oncoming train any moment. And if there is an approaching train, they would be able to alert and help one another in avoiding the danger.

The one child playing alone on the closed track, would have known for a long while that the track is closed and assume that it is safe to play there. He or she would not be expecting any approaching train. If the child has done his or her due diligence, then the choice to sacrifice him or her will be inequitable and unjust.

Furthermore, the closed track could have been closed for many reasons – due to broken tracks, safety issues and other possible dangers. By choosing to take on the closed track, the driver is also making the life decisions of his passengers (which could be more than just a mere ten in comparison). What if the end result is a train wreck with no survivors?

This exercise illustrates to us on the complexity of the decision making process. We are often making choices at crucial moments with just one perspective in mind – distracted by the ticking clock or consumed with the anxiety of making a right decision or how much time we have left, and turning oblivious to various alternate angles.

Well, something to think about. Or, maybe not think about – the next time you’re under pressure.