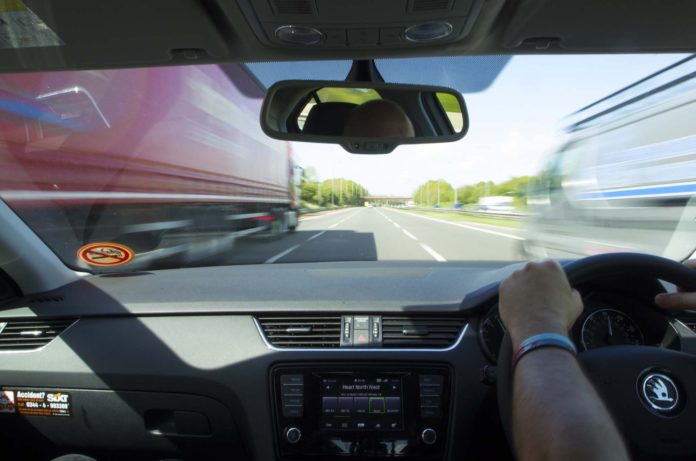 It seems perfectly logical that the shortest route to a destination translates to less fuel consumption, time savings, and reduces the chances of accidents. Strangely enough, the major package delivery company, United Parcel Service (UPS), begs to differ. UPS delivery vans don’t always take the shortest route and look at other criteria to enhance their journeys. And one of them is – avoid as many left-hand turns as possible (in countries with right-hand traffic), even if it means traveling in the opposite direction of the terminus.

Since 2004, UPS has implemented a right-turn policy. They built a proprietary GPS system called ORION, otherwise known as On-Road Integrated Optimization and Navigation. The thing is, when this vehicle routing software calculates the most efficient route for its drivers, it eliminates as many left turns as possible. The logic behind this peculiar equation is that by reducing cross-traffic turns (left-turn in right-hand traffic and vice versa), fuel consumption is actually pared down! This leads to immense cost savings and reduced carbon emissions.

Mythbusters, a television program that uses scientific elements to test the validity of rumors and myths, confirmed this logic employed by UPS is actually true. Using a truck experiment, they discovered that even with a longer distance using the right-only route, the fuel consumed is 3% lower!

Think about it: When a vehicle does a cross-traffic turn, it has to first come to a halt at the junction, waits for traffic to pass, then moves off to make the turn. In other words, you brake more, idle more, accelerate and decelerate more.

When it comes to braking, less is more. Braking converts useful kinetic energy into waste heat. The vehicle gets zero miles per gallon when it sits motionlessly behind the stop line with its engine running. Idling wastes fuel and produces unnecessary carbon dioxide emissions that contribute to climate change.

The vehicle gets zero miles per gallon when it sits motionlessly behind the stop line with its engine running. Idling wastes fuel and produces unnecessary carbon dioxide emissions that contribute to climate change.

Accelerating from a stop keeps you in lower gears where fuel economy is poor.

By avoiding left turns, an efficient speed can be reached, maintaining a constant pace and reducing the waste of energy. Do it right, by turning right.