Home Cool Another Reason To Be A Panda 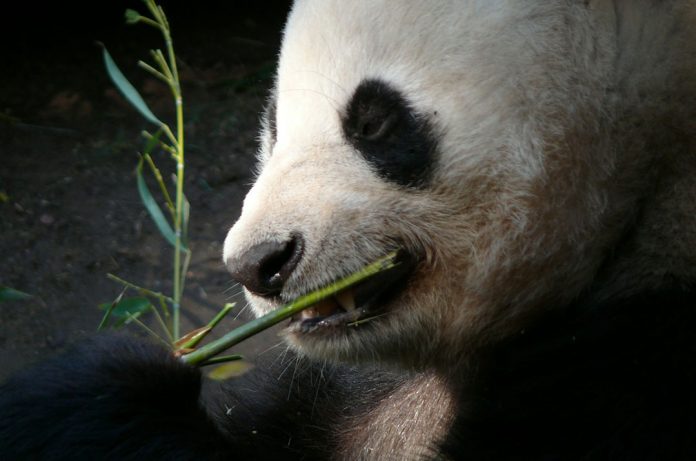 An old joke, but still worth a giggle:

A panda walks into a bar. He asks the bartender how he can get a little action for the night. The bartender gestures to a young woman. After a short chat, the panda and the young woman go back to her place to spend the night in bed.

The next morning as the panda is about ready to leave, the woman yells at him, “Hey, you still owe me money for last night.”

The panda is confused and scratches his head. “For what?”

The woman says, “I’m a prostitute.”

The panda responds, “A what?”

The woman rolls her eyes, throws a dictionary at him and tells him to look up “prostitute”.

The definition reads: “A person, in particular a woman, who engages in sexual activity for payment.”

The panda throws the dictionary back at the woman and tells her to look up “panda”. 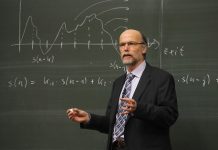