Home Rumble Do You Want To Be A Potato, An Egg, Or A Coffee... 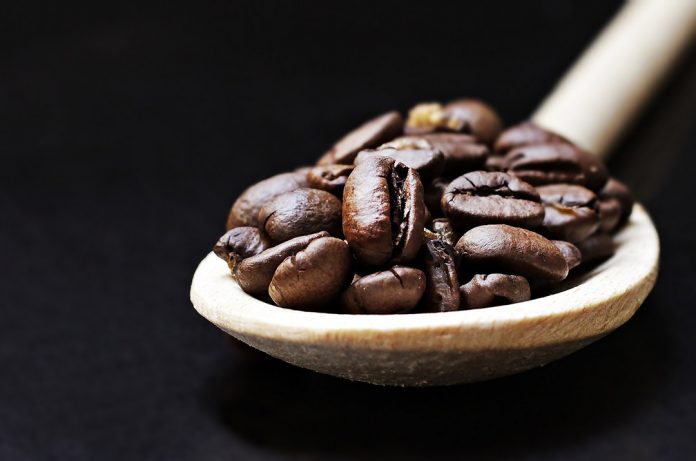 There was this young girl who felt that her life was miserable. No fun, no happiness. Just full of obstacles, full of struggles, full of hardships and pain. She was tired of fighting against all the problems — problems that come one after another, and anything else is just not there. One day, she complained to her father about her misery.

Without saying a word, her father took her hand in his and pulled her into the kitchen. He filled three stockpots with water before placing them on high fire. Once the water began boiling, he put potatoes into the first pot, eggs into the second pot, and coffee beans into the last pot. Then, he rested himself in an easy chair and twiddle his thumbs.

The daughter was completely flummoxed by the whole thing. But she waited, albeit rather impatiently. After what seemed like an eternity, the father stood up and snuffed out the fire.

He took the potatoes out from the first pot and set them down on a plate. Next, he scooped the eggs out and put them on another plate. Finally, he ladled the coffee out into a cup.

“Now my dear, what do you see?” He asked his daughter.

“Potatoes, eggs and coffee.” She answered.

“Look again. And touch the potatoes.” He said. She did as asked and found them to be soft.

The father then asked her to crack one egg. She did and got a hard-boiled egg after she pulled off its shell.

Lastly, the daughter was requested to taste the coffee. The crisp, bright flavor brought a smile to her face.

Still, she was perplexed by her father’s actions and asked, “But Father, what does this mean?”

“So, which one do you want to be?” he continued. “When adversity knocks on your door, how do you respond? Do you want to be a potato, an egg, or a coffee bean?”

Our dearest Patrick Star once remarked (on life): “My pickle started out in a jar, and now it’s in one again. That’s like… a pun or something.”

It’s not about how to shelter ourselves from the perilous journey of life. The numerous trials and tribulations that appear to be stalking us like shadows on our walls are but inevitable.

We have to be a master of chanciness and chaos; the one who does not react to the circumstances but rather responds to change with audacity and finesse.