Home Musings Are We Consistent In Our Reasoning? How Firm Are Our Principles? 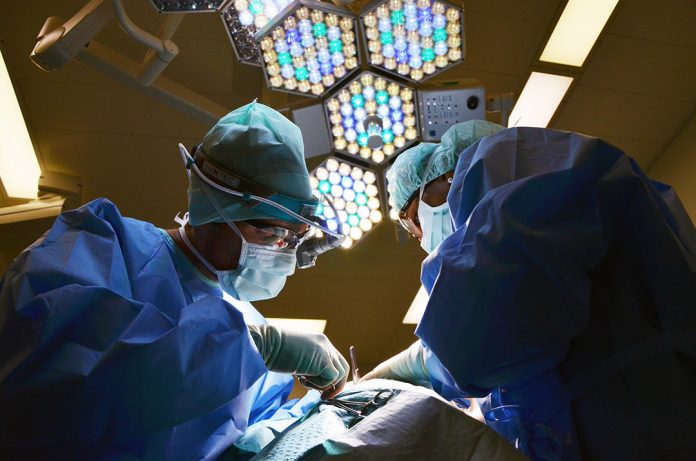 The below two moral conundrums were first put forth by a philosopher, Judith Jarvis Thomson.

The Fat Man And Trolley

A railway trolley is speeding out of control down a track towards five people. You are standing behind a very fat stranger on a footbridge above the tracks. The only way to save the five people is to heave the stranger over the bridge and onto the tracks. He will fall to a certain death. But his considerable girth will stop the trolley, saving five lives.

Should you push him?

A brilliant transplant surgeon has five patients. Each of these patients is in need of a differing organ, and each of them will die without that specific organ. Unfortunately, there are no organs currently available to perform any of the transplants.

A young and healthy traveler, just passing through this town, comes into the doctor’s office for a routine checkup. While performing the checkup, the doctor discovers that the young man’s organs are compatible with all five of his dying patients.

Suppose, further, that were the young traveler to disappear, no one would suspect the doctor. Would the doctor be right to kill the young man to save his five patients?

Here, the scenarios seem alike—the score in lives is precisely the same in both cases (five to one). In the ‘Fat Man and Trolley’ problem, most people would sacrifice one person to save five. So it is a no-brainer, a numbers game, you kill the fat man to save the other five. Five for the price of one. That’s got to be a good bargain. Really?

Now let’s talk about the organ transplant case. Though certainly a talking point, it’s pretty easily resolved by many. It would be morally reprehensible for the surgeon to take the life of the young man. No doctor has the right to kill, irrespective of how humane or compassionate the justification may seem at the time. It would be murder, plain and straightforward. The reason is just not compelling enough to warrant the sacrifice of the healthy traveler.

Where Is The Consistency?

The argument is on the moral inconsistency of having opposite answers to the two scenarios—’Yes’ for the first case and ‘No’ for the latter. Why the discrepancies? If the underlying reasoning is about sacrificing one life to save five lives, the utilitarian approach, why not kill the traveler to save the patients? And if killing the traveler is considered a crime, a murder, a morally wrong thing to do, then is pushing the fat man onto the tracks any different? There is no reason to believe that the lives of the fat man, the young traveler, the five people on the track, or the five patients differ from one another.

Maybe, if we had said the healthy traveler is actually a murderer on the escape, probably many people will agree that his sacrifice to save 5 lives is admissible. Or in the “Fat Man and trolley problem”, if the five people on the track are criminals, then the situation is completely changed and, maybe, so would the answers. Since we can change around the answers so easily, how consistent are our standards? How firm are our principles?

Ethics requires consistency—the absence of contradictions among our moral standards. We can’t be telling ourselves to “Look here but don’t look here“. Examining our lives to unravel inconsistencies and then modifying our standards are crucial to our moral development, our work ethics, our values, and principles—in consequence, a guidance for our actions, a precept on how we ought to live.