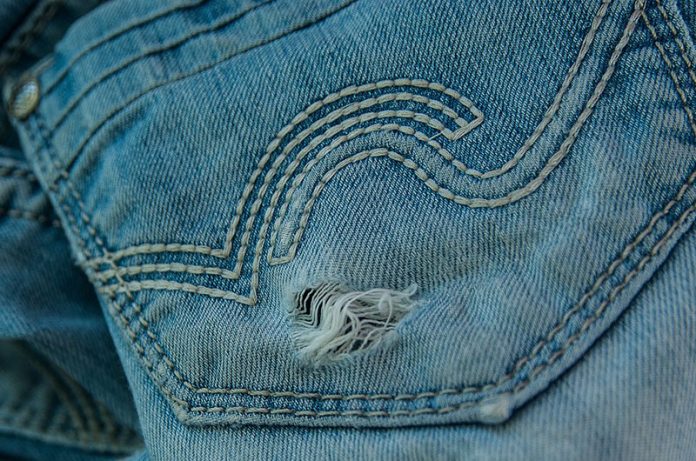 Oxford comma — also known as the serial comma — is the final comma that falls before the word ‘and’ or ‘or’ in a written list of three or more. It helps to fix ambiguity by creating a slight pause before the final item to let us know that each part of the list is a separate item. For instance:

Every day he eats, shoots, and leaves.

Then consider this (without the comma):

Every day he eats, shoots and leaves.

In the above sentence, the words “shoots” and “leaves” are related to each other: they are parts of the bamboo plant. Without the oxford comma, the sentence suggests a completely different meaning.

A group of truck drivers sued their employer, Maine-based Oakhurst Dairy, seeking more than four years’ worth of unpaid overtime pay. Their claims hinged entirely on a lack of the Oxford comma in the Maine’s overtime statutes that exempts certain work from overtime pay:

The overtime provision of this section does not apply to:
The canning, processing, preserving, freezing, drying, marketing, storing, packing for shipment or distribution of:
(1) Agricultural produce;
(2) Meat and fish products; and
(3) Perishable foods.

In the face of a potential penalty, an estimated $10 million, Oakhurst Dairy argued that “packing for shipment” and “distribution” were two different jobs and thus, overtime pay was inappropriate. The drivers however debated that the law exempts overtime for “packing for shipment or distribution”, and since their job is only to “distribute” and not “packing”, they were entitled to payment.

The Circuit Judge, David Barron, wrote in the court documents: “For want of a comma, we have this case.” And because of a poorly written sentence and the absence of a comma, the court ruled in favor of the drivers.

As Sherlock Holmes once said: “It has long been an axiom of mine that the little things are infinitely the most important. Sometimes, a seemingly trivial thing, like the Oxford comma, can make a huge difference—in this case, a few million bucks in the drivers’ pockets.