Home Rumble A Touching Story of an Old Man, His Son, and a Sparrow 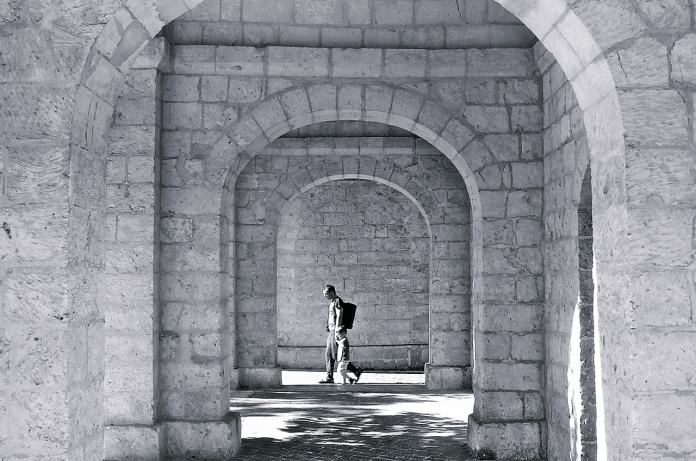 An Old Man and his Son are sitting on a bench in their courtyard. Suddenly, a sparrow lands on a fence across them. The Old Man asked his Son, “What is that?” The Son replied, “It is a Sparrow.”

Then, the Sparrow flies to the ground in front of them. The Old Man asks his Son, “What is that?” to which his Son responded with an irritated tone. “It is a Sparrow! A Sparrow. S-P-A-R-R-O-W”. Again, when the Old Man repeats his question, the Son flew into a rage, “How many times have I told you that IT IS A SPARROW? Why are you doing this, Father?”

The Old Man gets up and walks into the house to retrieve his old diary. He comes back and asks his Son to read an entry from the diary.

“Today, my youngest Son, who is turning three in a few days, was sitting with me at the courtyard when a Sparrow landed in front of us. My Son asked me 21 times what it was and I answered all 21 times that it was a Sparrow. I hugged and kissed him on his forehead every single time he pops the same question again and again. I didn’t feel mad but felt only love and affection for my innocent little boy.”

A simple yet extremely meaningful story to remind us how a journey it was for our parents in raising us. But they did so lovingly, teaching us everything they could patiently and without any complaints (and definitely with a big smile).

Therefore, we, as grown-ups, should constantly be reminded to be tolerant and forbearing of our aging parents who can be naggy or even undergoing cognitive decline as they grow old.