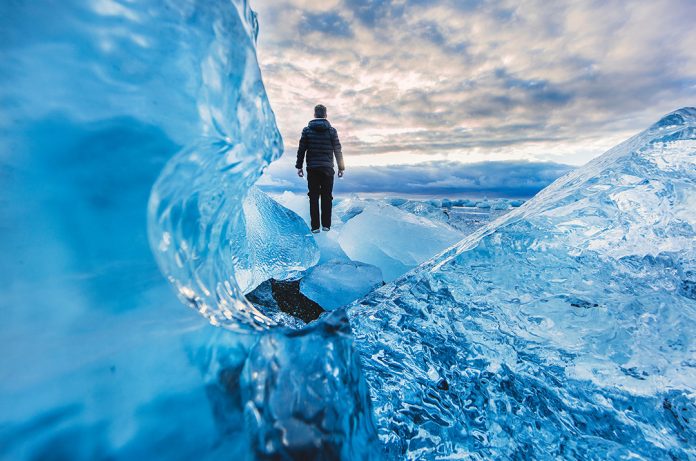 It’s true. I am versatile and adaptable, but I seriously need more space.

When I booted up my laptop this morning, I was greeted with the wonderful news that my system was low on disk space. The hard drive that once seemed so impossibly enormous — so big that I’m convinced I could never fill it up — but now running out of space.

Coincidentally, when I drove to the computer store for a new hard disk, its street said the same thing to me: “We outta available parking space.”

So I had to park two streets away where I saved a tiny kitten. This heroic act of mine needs some recognition. It was lying in the middle of the road and a truck was approaching. Fast. Then I sprang out to pick it up and quickly scurried across. I knew the truck wouldn’t have stopped for the kitty because it didn’t even slow down for me. Damn, get us out of here.

But none of the above events underlies my need for space. More to the point, a need for a little more spaciousness in the mind.

And we all do.

Make space for moments, not things.

Most of us are raised in a certain way, jumping through achievement hoops of the things we can measure — SAT scores, music lessons, tennis classes. Then we try to get into a prestigious college, break into a high paying career, live in the right neighborhood, and make a success of ourselves in a superficial manner. Admit it or not, we have judged others — even for a fleeting moment of a second — on the symmetry of their cheeks, their clothing, or the model of car they drive.

The materialistic pieces of stuff inadvertently become what makes us tick, what drives us, what we value.

Rather than the hunger for success and prestige, I want to hold some space open for those moments of transcendence, that magic when mind marries with heart — when one is lost in a challenge or a task; when a craftsman feels lost in his craft; when a naturalist feels fused with nature; and when a Jedi feels the will of the Force.

The serenity to notice, to give attention.

I once observed a Tibetan monk chanting service. Om mani padme hum. A six-syllable mantra recited over and over for an hour. Every line felt special. Every sound uttered captivated me differently. I could just sit there staring at him forever. And I would never once have the sense that he is glancing down at his watch, thinking, “Damn, it’s only been ten minutes.” Fifty minutes later he would be still chanting each line distinctively, until the very last word.

Of course, most things are not that way, that simple and pure, with so much focus given to each syllable of life.

But that kind of attention is badass. I want to get it quiet in the head so that I can hear my inner voices, explore the depths of who I am and discover something more wonderful and profound. The best way to get quiet is first to notice, to see, to engage more in my microcosm. Meaning the me in and of me. And for that to happen, I need to get some space, away from the incessant chattering of the conscious mind.

My rational mind has its head up its own ass.

Our conscious mind is like our bodyguard at the door of our subconscious mind. It is that aspect of our mind that is able to reason and discriminate and prevent unchecked messages that do not have a ticket from boarding. It blocks feelings of oneness so we can function efficiently, make decisions objectively, pay our taxes on time.

But rationality isn’t nourishment. In fact, it squeezes out much that is rich and juicy and fascinating.

I want some space, to dig some little holes in my mind so I can fill it up with some bullshit and grow plants of insanity. Because bullshit can be fertilizer. And fertilizer nourishes our enchanting cuckoo-for-cocoa-puffs garden up there, where leprechauns and unicorns can exist.

Coaxing that intuition out from its burrow.

Captain Sir John Franklin and his men had a problem. A really bad problem. A life-threatening one.

They had lost their way and had wandered in circles on an ice-field in the North Pole. John ordered the men to build an emergency shelter out of ice-plates, much to their disapproval. They had their qualms. Going on simply at a right angle to find their ship instead of stopping — they could become icicles, or get devoured by polar bears and seals — seems like a no brainer. But they had no choice but to follow the captain’s order.

The musket was fired at intervals. Four hours later they heard voices calling out; and at last, barely a hundred feet away, the towering stern of their ship appeared. John’s hunch had paid off. The entire ice-field was, in actual fact, rotating around. That’s why even when according to the compass they were always marching in the same direction, walking in circles through and through.

This particular scene is from “The Discovery of Slowness” by Sten Nadolny — recounting the life of the nineteenth-century British Arctic explorer Sir John Franklin. It doesn’t matter if some bits are fabricated. There’s some fiction in truth, and some truth in fiction. The point here is: It is important to follow our intuitions.

However, intuition can be like a little shy meerkat. Our untoward glances will make it blush. It will scamper down a burrow with too much compulsion and manic attention, maybe even by the mere sight of us at times.

So I want to give my meerkat some space. Calm down, get quiet, breathe and watch it with gentle concentration. When we stop trying to control our mind so much, eventually the intuitive hunches will present themselves — perhaps inadvertently — with a wink.