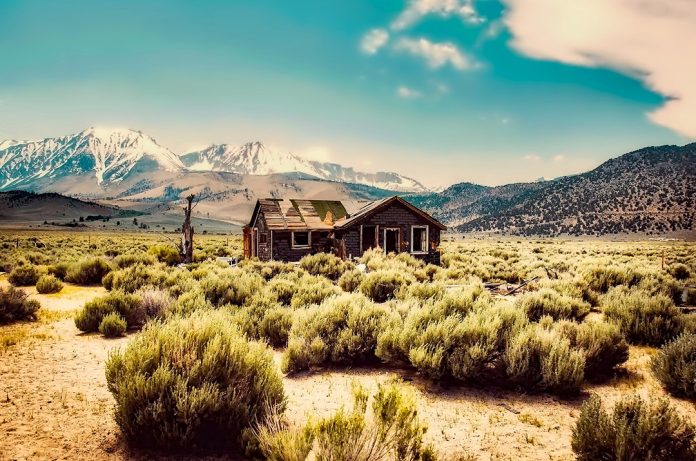 At a desert oasis, A and B decide independently to murder C. A poisons C’s canteen, and later B punches a hole in it. C dies of thirst. Who killed him?

A argues that C never drank the poison. B claims that he only deprived C of poisoned water. They’re both right, but still, C is dead. Who’s guilty?

I didn’t say anything?

There’s nothing more deceptive than an obvious fact.

We know that C died of thirst, so we have a cause of death.

The crime takes place in a desert oasis, by definition, an isolated area of vegetation in a desert, typically surrounding a spring or similar water source.

Assuming there’s more to drink and the fact that C didn’t die of poison, then A’s and B’s stated actions seem to be a red herring.

So what could have happened?

Frankly, this Smullyan’s Paradox looks like a classic case in which the counterfactual account fails and the temporal account is supported. Hardly a paradox. A riddle at best.

Just for the purpose of nothingness, I’m going to craft my awesome answer. And I promise you will be surprised.

A week had passed since their arrival in the desert, and it is morning. The huge, golden sun rose over the edge of the barren world, and its rays fell on the low and scrubby plant growth.

C was crouching over a section of the desert growth, not far away from an ant hill. He was carefully picking up honey pot ants with his dirty fingers and dropping them into his ant jar. He wondered what kind of fluid had made these repletes’ storage tanks as sweat trickled into his eyes and burned. Collecting these ants were hot, dusty, and a tedious work. But his bizarre appetite for the ant’s gooey goodness kept him going on. 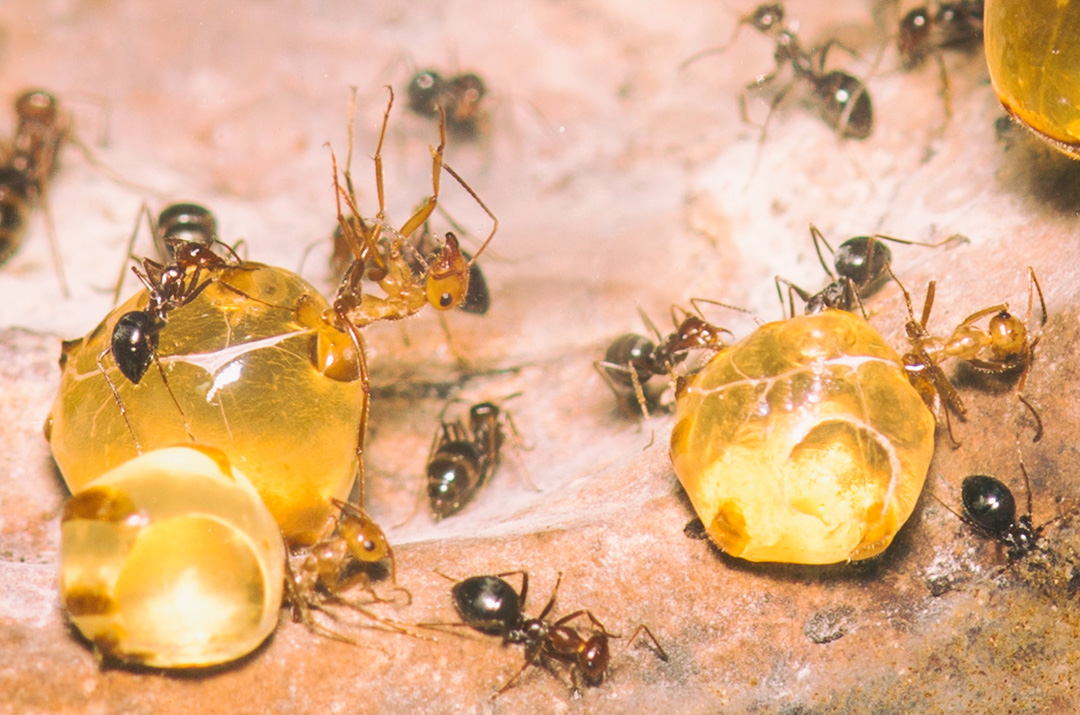 Back at base camp, A and B were plotting to murder C. A had poisoned his canteen. B decided against this and punctured the canteen. The reason being is that they still needed C alive to obliterate traces of the six-legged creatures from the house.

You see, A and B both suffer from myrmecophobia — they are inexplicably fearful of ants.

The jar was brimful with swollen repletes.

“Good job!” C thought to himself, turning the ant jar over in his hand and looking at it again. Then with the bounty tucked safely in his pocket, he turned to take the path home.

The sandy ground was sun-scorched under his shoes, the air was like hot steam entering his nostrils. The temperature was unbearably hot. There was a pain in the back of his head that threatened to grow into a powerful migraine, a sure sign that dehydration wasn’t far away. He wished he had remembered his canteen.

He strolled up a hill as the heat wave pushed past. Looking up, he saw the sun shone brighter than he ever knew before. Then he gazed upon a bunch of arrow-head shaped leaves in the distance, dark green and inviting. They glistened gently as they reflected the sun’s rays.

He took a few blinks before his consciousness ebbed away with the heat.

The world rushed by in a blur.

C gasped awake, feeling a sharp, persistent pain traveling down to his butt from the center of his lower back. Like someone just stabbed him at the spine.

Between his tailbone and the ground, laid the ant jar.

He couldn’t move. It hurt like hell to do so. All he could do was writhe, like a fish on the sand.

And his head banged and throbbed as the dehydration advanced.

He closed his eyes. Then he felt nothing. Nothing at all. Darkness.

Before you toss your shoes at me.

Ok, sentence me to death by lameness. Turns out writing after a few glasses of Scotch is far more fun.

I should drink more often.

Point is, I have accomplished my goal just by writing the answer. The answer that I promised will surprise you.

Perhaps you were surprised by it, albeit the lameness, in which case my guarantee has been met. And perhaps nothing at all has surprised you. In that case, you were expecting a surprise as promised, and you found that guarantee wasn’t fulfilled. That’s surely a surprising outcome, and so in that case too, you have had the promised surprise!