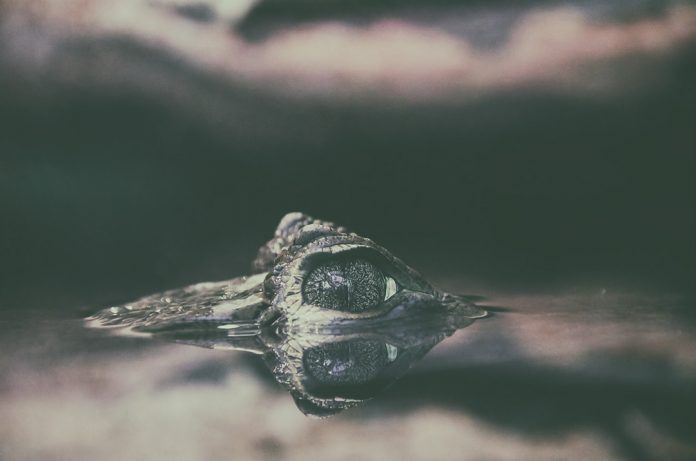 The internet was abuzz with a story about how a Zimbabwean pastor died in his attempt to demonstrate his faith, claiming that he could tread on water — a belief apropos of Jesus’s ability. He fasted and prayed for a whole week but was unfortunately devoured by three large crocodiles amid his crossing. True or intentionally fabricated, that’s debatable. But it’s as credible a report as a claim of going to heaven by a blind supporter of all radical Islamicist cause, through a suicide bombing attack.

“For God so loved the world, that He gave His only begotten Son, that whoever believes in Him shall not perish, but have eternal life. For God did not send the Son into the world to judge the world, but that the world might be saved through Him”

People with difficult lives turn to religion and to faith as a solace for the soul — like a crutch to support an infirm person in walking. Faith itself has its remarkable properties; it can invoke miracles. It’s inspiring, to a certain point. Regrettably, flagrant leaders can exploit religion and faith, turning them into a tool to control people, to suppress scientific knowledge, to keep the oppressed obedient.

The Canonical Problem To Consider

Sister Margaret Mcbride was an administrator and member of the ethics committee at St. Joseph’s Hospital. To save the life of a 27-year-old mother who was 11 weeks pregnant with her fifth child and suffering from severe pulmonary hypertension, Mcbride authorized a legal abortion; a decision that was made after consultation with the patient, her family, her doctors, and the ethics committee. The abortion took place and the young mother survived.

Later, Mcbride was excommunicated by Bishop Thomas J. Olmsted, the bishop of the Catholic Diocese of Phoenix. Olmsted asserted, “The mother’s life cannot be preferred over the child’s.” So by approving the abortion, she had incurred a latae sententiae, or automatic excommunication.

Normally, a man who would cold-bloodedly allow a woman, whose life can be saved, to die and orphan her children would be labeled as a monster; and Olmsted should not be exempted from this just because he is a clergyman.

Certain religious beliefs force some people to choose between knowledge and myth. And pointing out how religion can purvey ignorance is taboo, earning the risk of being branded as intolerant of religion. Which one is more perilous? I do not know.