Home Musings Can We Trust Smart Gadgets? — The Risks Alongside The Rise Of... 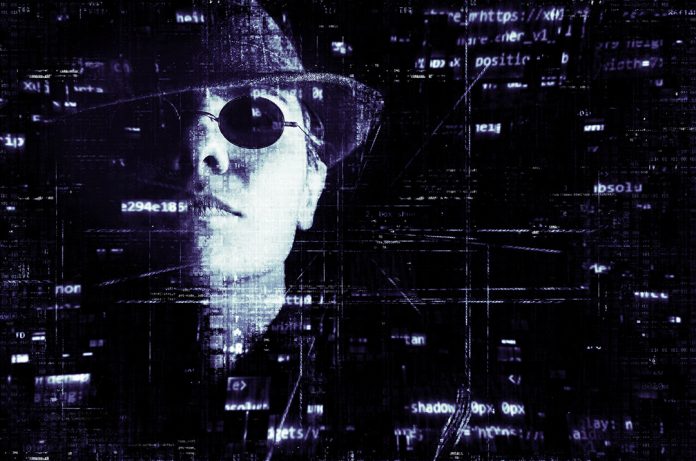 You just completed your longtime daily ritual of the morning coffee and newspaper and while putting the empty cup in your good looking smart Bosch dishwasher, you took a moment to admire it. Just yesterday, while you were on the way to work, the dishwasher detected that it’s running low on detergent tabs and notified you through the Home Connect app. And because you signed up for auto-replenishment from Amazon, your favorite detergent was automatically ordered and shipped.

The Rise of Internet of Things (IoT)

Smart gadgets such as the above are also collectively known as the Internet of Things. They are supposed to make our lives more convenient and efficient—leaving us with more time to focus on other important things. Wouldn’t it be nice to have your smart watch pinging you when you forget to lock your door? Have your car to notify the thermostat before you arrive so it adjusts the in-car temperature to your desired settings? lights and air conditioner turned on when you pull into the driveway? Or even having a smart coffeemaker that brews according to your schedule and serves you coffee right out of bed?

The world will be more than 50 billion IoT (or Internet of Things) devices by 2020. Ericsson’s former CEO Hans Vestburg projected this figure in a 2010 presentation to shareholders. Dave Evans too published the same prediction in a Cisco white paper. We might not be anywhere near to 50 billion for that matter, and connectivity is not yet ubiquitous around the world, but there is certainly still an exponential growth in these devices, and it appears to be gaining ground rapidly.

But the question remains: Can we trust these smart IoT gadgets?

A man conveniently unlocked and walked through his neighbor’s front door — all with the help of Apple’s Siri. According to a Reddit post, a diehard Apple fan had outfitted his house with Apple’s Homekit, together with an August Smart Lock. The entire set-up was voice-controlled by an iPad Pro in his living room. One day, his neighbor came by to borrow some flour and was able to let himself in just by shouting, “Hey Siri, unlock the front door.” Apparently, the iPad was able to hear the instructions and sent the unlock command to the August Smart Lock.

Last year in October 2016, cyber attacks on data centers of a key internet provider, Dyn, knocked down major websites and online services across the United States; to name but a few, Netflix, Paypal, Twitter, Reddit. The attacks emanated from tens of millions of IoT devices—thermostats, closed-circuit video cameras, digital video recorders and even baby monitors—hijacked using a Mirai botnet malware. The malware scans for insecure IoT devices that use their default passwords before enslaving them into a botnet network, which is then used to launch massive DDoS (Distributed Denial of Service) attacks. The ability to take over these smart devices simply amplifies our concerns on how our security and privacy can be compromised.

With the IoT, just about anything can be connected, the world becoming one big information center with the objective of providing high levels of convenience, improving the quality of life and empowering business models. But this would also mean that more sensitive information and business data are vulnerable to attacks and exploitations—and these will only multiply exponentially with the rapidly growing numbers of IoT in the market.

Notwithstanding the immense growth and consumer adoption of IoT devices at a breakneck pace, security is still in its relative infancy. Nothing is hack-proof at the moment. Individuals and manufacturers must adjust themselves to account for both the opportunities and risks of all these connectivities. Is the convenience worth the security concerns and unintended consequences? We must weigh the pros and cons carefully and warily.

For manufacturers, they must proceed with transparency, prioritizing consumer’s security and privacy as their foremost imperatives, and keeping consumers apprised of their decisions. Users are largely clueless to how the IoT functions exactly, but they do expect it to be secure, and they put a great deal of trust in the manufacturers. Preserving trust is a crucial ingredient to deepen customer relationships, offer more relevant products and mitigating the eminent threats that are inevitable.